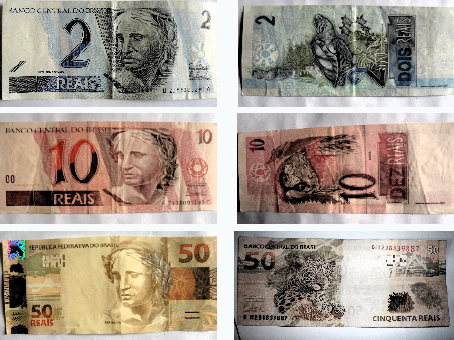 This paper proposes a method to assist visually impaired people to identify banknotes of Brazilian Real (BRL). The method uses the combination of the technique of Principal Component Analysis (PCA) and artificial neural networks (ANN). The PCA is used in pre-processing the images to reduce the dimensionality of the data. The coefficients obtained with the PCA is used as input to a classifier based on artificial neural network Multilayer Perceptron (MLP). In several experiments, the success rate was 100%. The results obtained with the method were satisfactory. The proposed method has shown promise. It is hoped in the future to recommend its use in helping blind people. 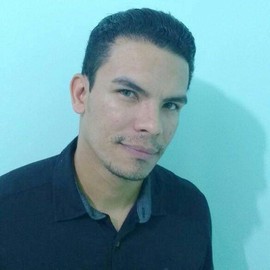